Making a vehement case for Heritage Clubs in...
Be ready to show your might, politely!
The Raavan within
Donate With All Your Heart
Indian Army : In our own small world
A Lab so fabulous, it has changed the...
Mind the Gap: Time to Fill The Deep...
Living for Sustainable Communities
He is Removing All Barriers to Take Education...
This ‘Neki ka Pitara’ helps feed thousands of...
Home Positive Citizen A soul gets back its voice
Positive Citizen 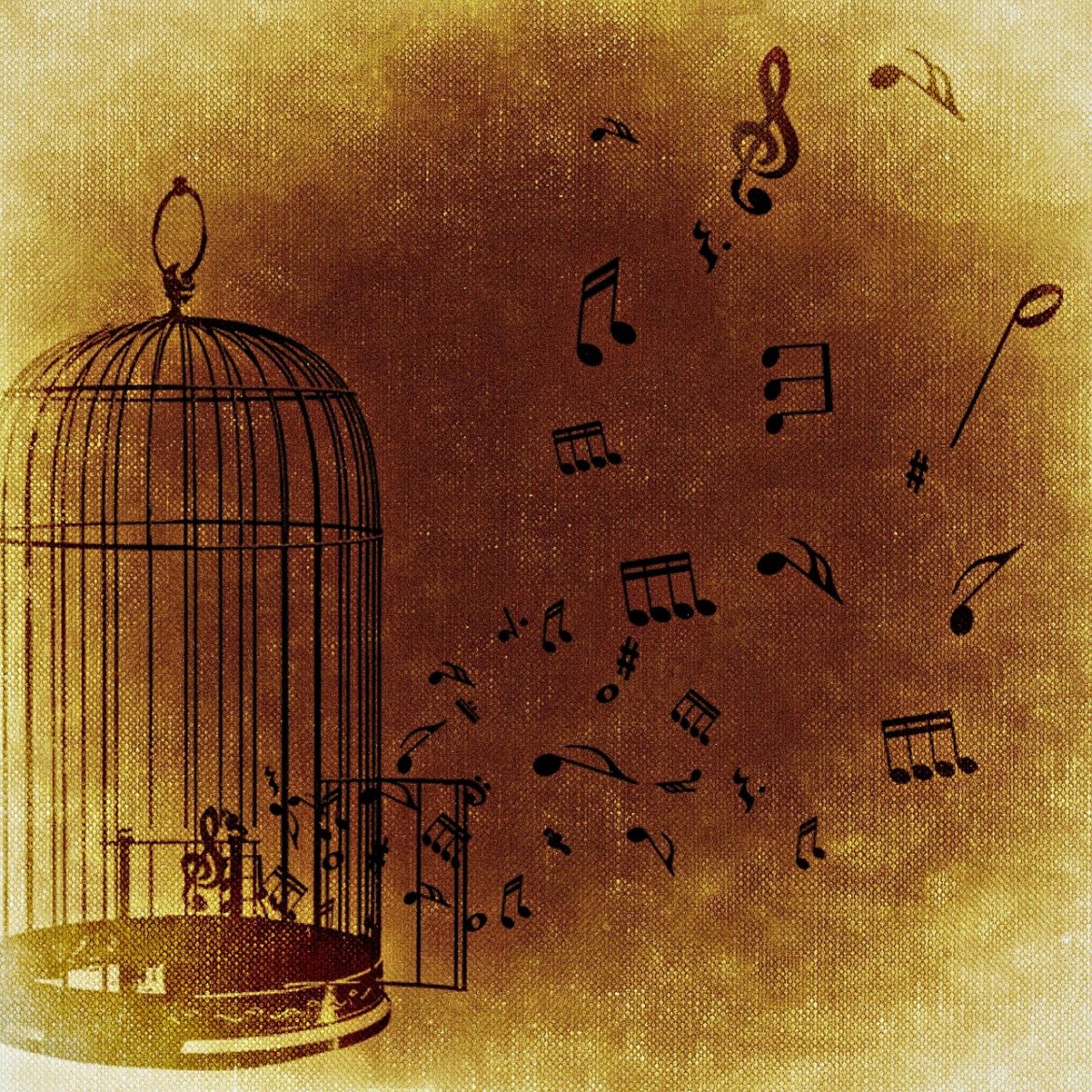 Some voices are sheer magic that have the ability to transport you to an entirely different plane, making you forget everything else but the song. Some voices are so compelling that they create magical, unforgettable moments; touching lives and filling up the surroundings with love.

A cloudy evening in Congress leader Kumari Selja’s garden made a pair of peacocks dance to Sushila Gauhar’s rendition of Raag Malhar as the former was learning the finer nuances of the raga even as slight drizzle created magic. “The sight was captivating”, says Sushila.

Underneath all the humility and nervousness with which she answers my questions is hidden a voice which is a pleasure to hear and fall in love with. Small wonder that it drew the peacocks. This Delhi-based singer has an extraordinary voice with an even more extraordinary journey.

“I used to sing when I was in school because my teachers would force me to sing. I didn’t receive any formal training till I was in school but as I grew up riyaaz became a daily routine for me,” she says. The early death of her father, the disruption of education by her grandfather, her subsequent early marriage at 18, led to an abrupt end of her dreams.

Years later, post three children, the magic in her voice was discovered at Delhi’s Lodhi Road Sai Temple where Sushila sang bhajans. “People would hear my voice and praise me, sometimes even asking me to teach their children,” she reveals.

“After that (Sai) Baba showed me the way and I took that path.” She was not qualified to teach. It was sometime in 2000 that she began her formal training in music. “Getting a Prabhakar in Indian classical vocals after training for six years at Sur-Sudha in Delhi affiliated to the Allahabad Prayag University was a huge achievement for me,” she says with pride. Today, Sushila teaches vocals as well as keyboard and harmonium to everyone from young kids to 80-year-olds.

A recording artist for T-Series, she has to her credit 3 released bhajan albums with Sai Jab Se Tum Mile Ho in colla

boration with celebrates singer Suresh Wadkar. Sach Ki Raahon Pe that is a collection of Sai dhun is soon to be released. “I continue to sing at the annual program conducted for students of my institute and at sandhya aartis at Sai Temple,” she says.

Sushila has also been using her gift to provide music therapy to people with special needs. “There are several children and adults who don’t respond to traditional medical practices and I was asked by some parents to try this with their special children. Over the years, I have been using music as an alternative healing system to help not just differently-abled children but also adults with medical problems,” she explains, “And I have seen significant transformation in their behaviour and demeanour. Those who were previously easily angered and agitated, used to fidget a lot and become aggressive have responded well to music and calmed down.” She also uses music therapy to treat speech disabilities. Beginning with the melody of the sargam (Sa Re Ga Ma) because they contain the basic sounds used in everyday speech, she goes on to teach bhajans to better their speech until they can speak without impediments.

Her family has been a great support through her endeavours. “When I got married, I used to live in a joint family in Lajpat Nagar. My mother-in-law and my husband encouraged me to follow my dreams. In fact, when I began to take formal training, it was my husband who would accompany me to my classes every day,” she says.

If you get to hear a sample of her voice, like I did, you’ll be hooked. In a world where talent is measured by how well you market yourself, Sushila is someone who has managed to make a place for herself with all the humility you would associate with someone who knows the worth of their talent and respects it. When asked what she thinks, looking back on her journey, she says, “When I started singing and learning music, I had never imagined I would get so far. My Guru’s blessings, the love and appreciation of the people and the support from my family have brought me recognition for my talent.”