Making a vehement case for Heritage Clubs in...
Be ready to show your might, politely!
The Raavan within
Donate With All Your Heart
Indian Army : In our own small world
A Lab so fabulous, it has changed the...
Mind the Gap: Time to Fill The Deep...
Living for Sustainable Communities
He is Removing All Barriers to Take Education...
This ‘Neki ka Pitara’ helps feed thousands of...
Home Editor's Pick Donate With All Your Heart
Editor's Pick 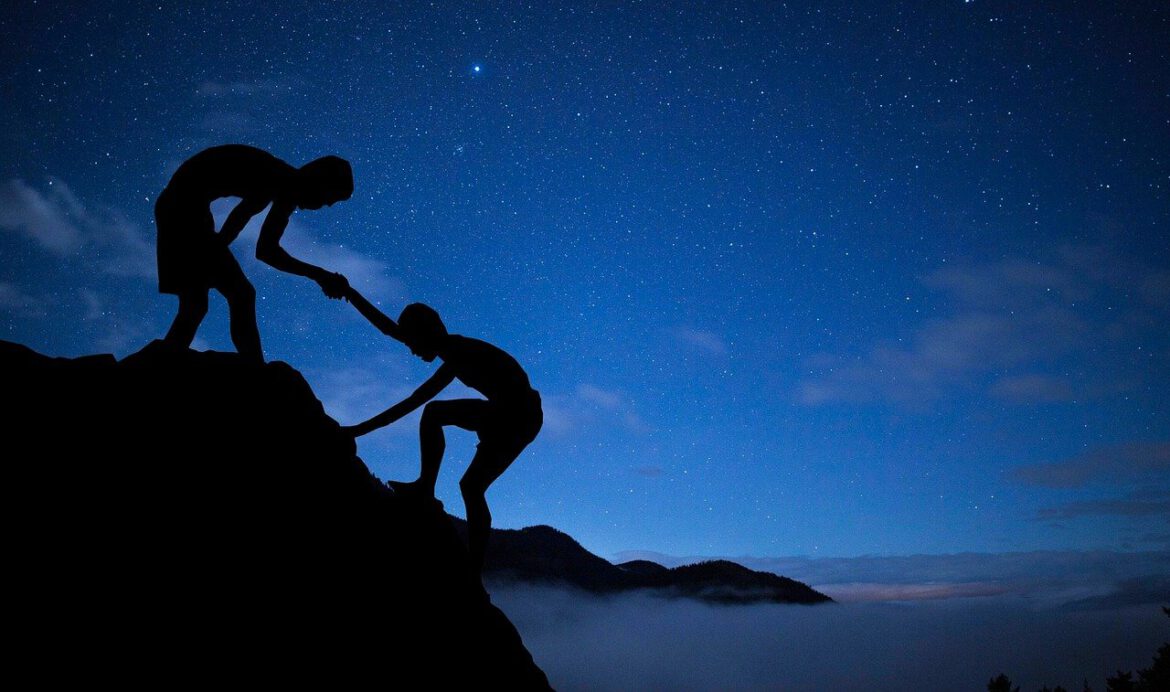 In the recent unprecedented and tough times of the pandemic, civil society has come out to help the needy like never before. Salutations are in order for all the good samaritans across India who are trying to alleviate the condition of their fellow countrymen.

Film actor Sonu Sood is a walking-talking NGO now with truly exemplary contributions be it booking  entire buses, trains, planes for migrants and students to their respective places to gifting smart phones to village children for online classes to a tractor for a farmer who was forced  to yolk his daughters in the field to offering a job to a techie as she had to resort to selling vegetables in Covid times to now offering full- fledged scholarships for higher education to underprivileged students. There is much to seek inspiration from.

If we go deeper into the psyche behind this we will find that ‘daan’ or charity/donation is an integral part of our societal fabric. 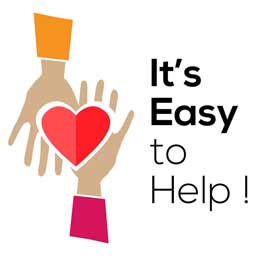 One is encouraged to donate but with humility. The legendary poet Rahim was also a Nawab. He used to have a heap of  gold and silver coins which he used to donate with his eyes cast down . One such morning the poet Gung was also present there. He saw that a beggar had taken alms two three times over and still Rahim was giving him. Gung then asked, “seekhe kahan se nawabju deni  aisi den, jyon jyon kar oonche chadhein, tyon tyon neeche nain“-   Oh Nawab , from where have you learnt this form of giving , as your hands rise higher and higher  to give, your eyes turn lower and lower.’’  Rahim replied with humility, “Dene hara aur hai jo deta din rainn, log bharam humpe karein ya vidhi neeche nain”’ The one who is actually giving is someone else(God)but people mistake me for the giver that is why these eyes are cast down.

Krishna says in the Bhagwad Gita: “Oh Arjun, charity and penance and other karma which is done without faith is fruitless. Doing a karma without faith and devotion will not yield a result in the world or the other” (Gita, 17/ 28).

It is said ‘ hastasya bhushan daanam’ – the ornament of the hand is not a bangle but the act of donation. Elaborating on the glory of charity Vidur said that there are two kinds of people who se necks should be tied with a boulder and  should be drowned in deep waters – they are-  the rich man who does not donate and the poor man who is not ready to work hard (Vidur Prajagar 33/60)

The Shastras clearly state that wealth or ‘dhan’  has three kinds of movements – daan (charity) bhog (consumption) and naash (destruction) the one who does not donate a single paisa nor does he spend his wealth ,it  is sure to destruct.  One is a social being and there is an inherent duty that we have towards our society.  Engaging in socially relevant activities has also shown people to recover from their own woes. Ayurveda  has a  component called ‘Daiva –Vyapashraya chikitsa ‘. Sukha (pleasure )and dukha (sorrow)  which are considered the attribute 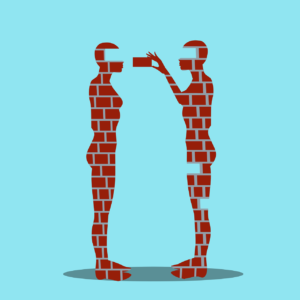 s of the mind are actually attributed to Atma (soul) in Ayurveda.

There are many congenital diseases, un-treatable disorders, health conditions that see no improvement even with successive treatment, in such cases apart from mantra chanting, feeding food to cows, birds , dogs and the needy are recommended. These practices are shown to have a definite and positive effect on the patient with some reported to have been completely cured.

Many earn less or nothing, how should one  donate then?  Once a cotton-carder  went to Swami Dayanand Saraswati  and said ‘’ I am poor, I cannot donate, how will  I be redeemed ?  Swamiji consoled him and said, ‘’ Whatever quantity of cotton you take to spin, return the same quantity. Work with honesty. If you cannot give anything to anybody, have a feeling of goodness  for all, this  itself will lead to welfare.’’

We can at least wish well for others ,if we  cannot give anything to anybody at least we  should not harbour envy and enmity for them.   Giving  donation develops the higher realms of our brain and takes us from selfishness to selflessness. One should try to  develop  this feeling – ‘ Dattanma yoosham’  (Atharvaveda, 6/123/4)-

‘ May I never give up giving.’

*The writer is an author, translator and broadcaster based at Delhi.

Indian Army : In our own small world