Making a vehement case for Heritage Clubs in...
Be ready to show your might, politely!
The Raavan within
Donate With All Your Heart
Indian Army : In our own small world
A Lab so fabulous, it has changed the...
Mind the Gap: Time to Fill The Deep...
Living for Sustainable Communities
He is Removing All Barriers to Take Education...
This ‘Neki ka Pitara’ helps feed thousands of...
Home Editor's Pick The Raavan within
Editor's PickPositive Wellness 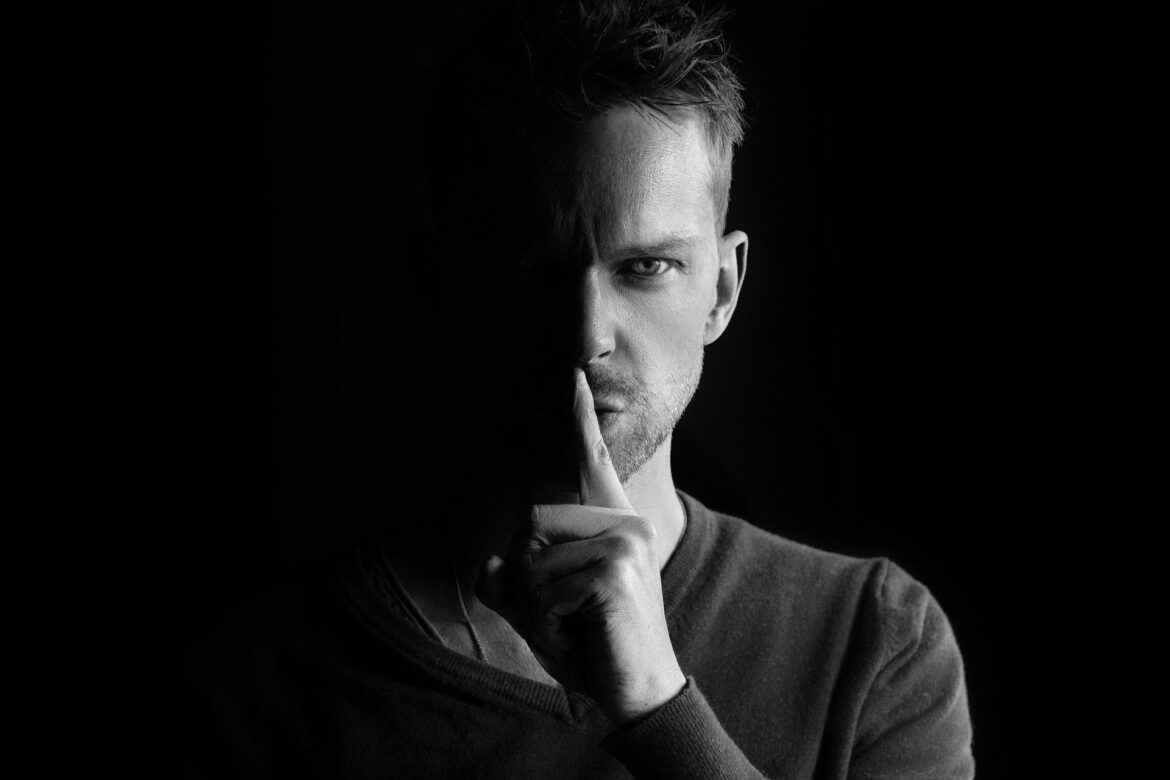 Sometime back I was surprised to learn that colleagues at the organization I work at were up in arms against their boss. Their grouse was bosses’ condescending attitude and insulting behavior. And as I was listening to the shiva tandava stotra the other evening it all sunk in. Power does this to some.

Arrogance is a kind of magnifying glass where you see yourself ten times more of what you actually are and naturally others shrink in comparison. Your vision becomes myopic.

Lankapati Raavan‘s ten heads symbolize his haughtiness and ill temper. One who brought about his downfall despite being so learned! Arrogance is a kind of magnifying glass where you see yourself ten times more of what you actually are and naturally others shrink in comparison. Your vision becomes myopic. While the one who insults is like what the scriptures call a “maddonmakt haathi” – an elephant who is intoxicated by his own power. The one who is being insulted wages a silent war within and when the opportune time comes strikes back with unheard fury. 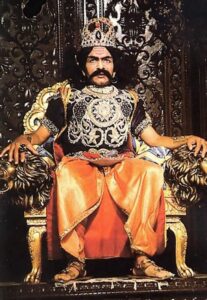 Insult leads to hatred and revenge.

When Duryodhana slipped and fell into water mistaking it for plain floor in the palace of illusions it was the loud, ringing and insulting laughter of Draupadi that hurt him more. From that moment the fire of revenge burnt even more ardently in his heart and his resolve to destroy the Pandavas became stronger than ever. When Chanakya was insulted by Maha Padma Nanda for being ugly and poor, he uncoiled his hair and vowed not to tie it until he had uprooted the entire dynasty. A few years back a newspaper carried a shocking story of a family being hammered to death by their servant. When arrested he confessed that he was hurt when the teenage daughter insulted him by shouting at him and telling him that he could not watch TV in the same room with them.

The thing is – rich or poor, rustic or sophisticated, we all need kind words. Lord Krishna reveals the way to obtain communication skills (Ch 17, Shloka15) – “The words that are not provocative, are truthful, spoken with good intention and those which produce a soothing effect in others are considered to be efforts for Vak Tapas or communicative ability. This skill can be obtained.”

If we insult others, our own honour is at stake. Another shloka in the Adiparva (Mahabharat) says it all – “Protect your glory. It is the highest strength. Life of a person bereft of honour is fruitless.”

Therefore, it is always a good idea to have cool heads and warm hearts!

Alleviating pain with a touch of selflessness

Matters of the heart

Standing tall when the pressure threatens to...

Sunshine all the way