Making a vehement case for Heritage Clubs in...
Be ready to show your might, politely!
The Raavan within
Donate With All Your Heart
Indian Army : In our own small world
A Lab so fabulous, it has changed the...
Mind the Gap: Time to Fill The Deep...
Living for Sustainable Communities
He is Removing All Barriers to Take Education...
This ‘Neki ka Pitara’ helps feed thousands of...
Home Positive Heritage Rainbow hues of mystic India
Positive Heritage 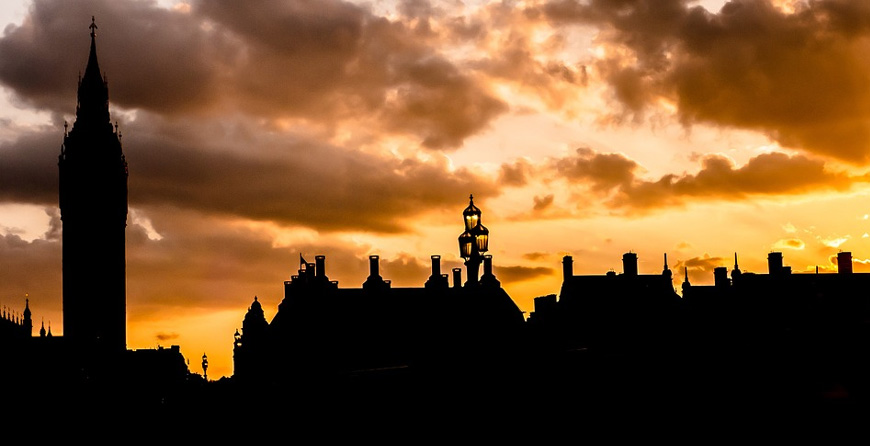 It is indeed a kaleidoscope with which I view the cities in my country. In this vast mystic land called India, each city is queerly different and yet each has threads of similarity that bound them together. And so even though you may have travelled across the country and visited several cities, some things remain the same.

Togetherness in celebration, humanity in the hour of need, resilience in times of riots and restlessness, support in sorrow, the men and women in these teeming cities, irrespective of caste, creed or religion, have stood as one. And that is what binds India.

From the oldest of heritage buildings to bazaars and by lanes, the cities in India today are a heady mix of the ancient and the modern. Each city glistens with the latest in ‘you-name-it-we-have-it’ variety, swaying to the rhythm of its varying seasons as spring, autumn, summer, winter and monsoon herald festivals and moods of nature in its abundant beauty.

It is only here that the chants of Gayatri mantra reverberating in the morning air greet the muezzin’s azaan with an equally religious fervour that so defines its very existence. Where the pinnacles of various faiths shine in glory and happy co-existence; where the shadows of a haunting past seem to be lost in the eternal hope that springs from the very depths of this bright sunshine. The past seems to be an echo heard no more.

Starting then from the city I was born in, to the city that was home to me for several years before it was lost in my quest for greener pastures and then to lands far from the madding crowd of my hometown; the journey is an interesting blend of the traditions that are intricately woven in the contemporary fabric.

Each city, irrespective of the fact whether it is big or small, almost always holds within its womb something exciting, some history, some lore from yesteryears. And so in every city, I did not see what it did not have. I saw very clearly what it possessed and with pride. And it’s all there for the world to see and savour. The posh and the pompous, the glittering and the glitterati, the chauvinist and the chivalrous, the oomph and the oops, of its very own city mates in their unparalleled style, all come alive in every city on the map. One only has to have the keen eye to explore and an inclination to hunt the positives; and the city gradually unfolds its myriad layers in a classic appeal to every traveller.

And so while a city like Delhi has splendour in the wake of its history, hospitality, hors d’oeuvres, and more, a city like Varanasi is steeped in the Ganga, the ghats, the temples and the like. And while Pune may boast of its vivacious youth and the Peshwa history, Meerut stands testimony to the revolt of 1857 with memories etched on the city’s changing psyche – memories that are the remnants of a glorified chapter in the history of India. Kolkata still chugs on with its trams, even as Kanyakumari revels in its very existence as the meeting point of the Indian Ocean, The Arabian Sea and the Bay of Bengal. And while Hyderabad still reels under the nawab effect, Guwahati with the mighty Brahmaputra has tales to tell.

And through my eyes it emerges and appears in a whole new perspective – one that others too may see if they so will. When I look at any city in India, it is not about the bad and the ugly, it is rather about the bold and the beautiful, about the good and the best and about all that puts each on the world map with some dynamic feature peculiar to it.

Even the smallest of city today is about glamour, style, flamboyance, and chic. Each of these brimming cities comes alive with divas and damsels, deftly balancing class and charisma, with traditions in all finery, with history in its soil, all with a dynamic magnetism that belies the fact that small towns and big dreams are but like east and west and never the twain shall meet.

Each will have its own magnificent men and their charm, their stories, their passions spanning lifetimes as they talk of films, fashion and fascinations, their moods and their memories. Men in vintage, vanity in women, vibrancy in cool youth and you see an India in its varied hues.

Unforgettable Encounters in the Himalayan Hinterlands