Making a vehement case for Heritage Clubs in...
Be ready to show your might, politely!
The Raavan within
Donate With All Your Heart
Indian Army : In our own small world
A Lab so fabulous, it has changed the...
Mind the Gap: Time to Fill The Deep...
Living for Sustainable Communities
He is Removing All Barriers to Take Education...
This ‘Neki ka Pitara’ helps feed thousands of...
Home Our Team

We absolutely aren’t the critique on the panel but we aren’t a government mouth piece either. We are a small passionate team. We do what we love and we love what we do 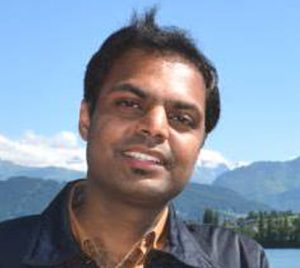 Anshuman is a Delhi based media entrepreneur having worked with various publications while also running his own TV & Film production house. He has keen interest in social causes and classical arts. He has been associated with many organisations that advocate causes as varied as environment, genetic disorders, cross border peace to art and heritage. He is an avid photographer and a part time actor. 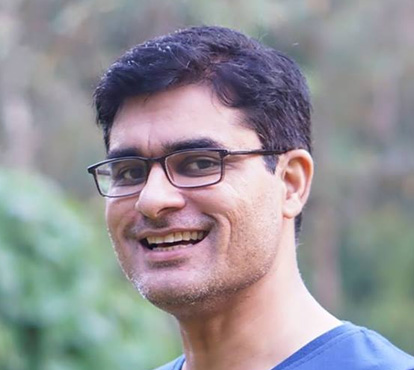 Amit has spent long hours and years working for corporates including Tata, GE, ICICI, HDFC Bank and HSBC. He closely follows happenings in Policy, Economy, Banking, Technology, SMEs, Startups and Grassroot ecosystems. Ideating, writing, assisting Startups (and building some of his own!) are some of the passions that keep him close to the ground. When not being awed by entrepreneurs, innovators and India, he hits the gym or just cycles around Bangalore. 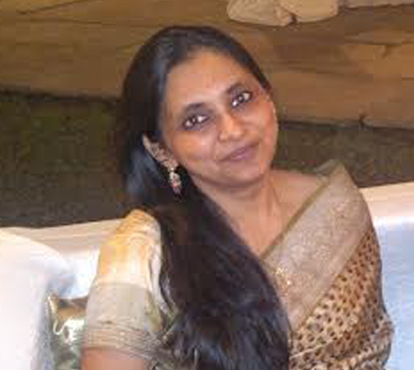 Deepa is a senior journalist who has worked with the print media for 16 years. She holds a PhD in American Literature and has been writing on a host of issues from people to governance, health, environment, lifestyle, glamour, travel, social issues, education and realty, interviewed several celebrities from the film, theatre, literary world, music and the arts, written scripts for documentaries, dabbled with the creative part of digital media advertising and website content, and also contributed stories to an international online journal. Currently a freelance writer with some leading newspapers, magazines, and news websites. 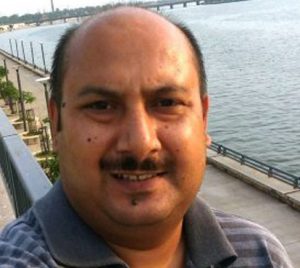 Vishal Singh is a journalist with more than 12 years of experience in electronic media as producer & director, having written and directed numerous award winning documentaries. He is also an alumni of IIM Calcutta. In the past he has been associated with Asia Pacific Communication Associates (APCA) and JAIN TV Studios. Under his leadership, Jain TV successfully aired a daily Mandi News bulletin, a first of its kind, from across India. He has also written on rural development and such issues for many publications. Apart from media he has also been associated with urban transport and rural health mission projects in Bihar, Uttarakhand and Rajasthan. 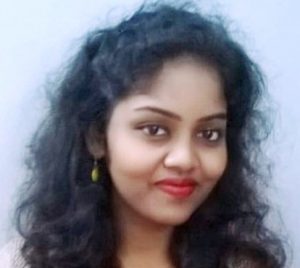 Sushreeta Mohapatra is a budding writer having to her credit numerous blogs, social media posts and articles in various publications all over India. Her core areas are research based articles on culture, sociology and people. While her versatility also leads her to write on fashion, leisure and travel. After completing her Masters in Sociology from Delhi School of Economics she has been writing for various fora and is now deeply associated with ipositive.in